Wow and please the guest is the most important

Alexandre graduated school with the highest national diploma in the art of cooking in France. After which he was a finalist in the culinary challenge

“Raymond Vaudard”. Chef Alexandre started his career at the “Four Seasons Terres blanches” and showed his merit in the company immediately. On a

After 3 years at the Four Seasons Geneva, he joined Claude Legras MOF and obtained the second Michelin star for his restaurant. He continued his career with a

move to Luxembourg, to a luxury bistronomic restaurant. 5 years ago he landed in Polynesia to manage the culinary operation of the Four Seasons Bora Bora. Through his

passion for travelling around Europe, America, the South Pacific and recently Asia as an Executive Chef in Nihi Sumba resort (Best Resort in world -Travel and Leisure), Chef

Alexandre has grown and expanded his already vast knowledge and skills in the kitchen. He is the right person to make your culinary experience memorable.

For me, cooking is definitavly my passion and a real guide line for my personal life.

Culinary school in France and also from my mother and grand mother :)

I will say that Alain Ducasse, JF Piege and Philippe Contichini is the chefs that I follow now. I like naturality and simplicity

Enjoy the services of a private chef during your holidays in Stari Grad.

Choose this option for a private cooking class in Stari Grad and I will put together a tailor-made cooking lesson for you.

Interactive or demonstrative, I can provide showcooking services in Stari Grad.

Hire me as a culinary consultant in Stari Grad to help you with your restaurant. 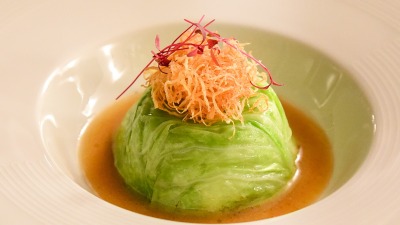 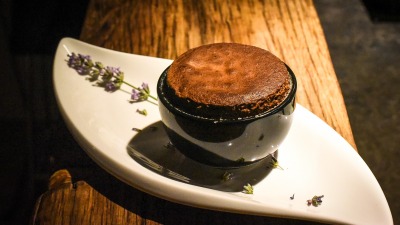 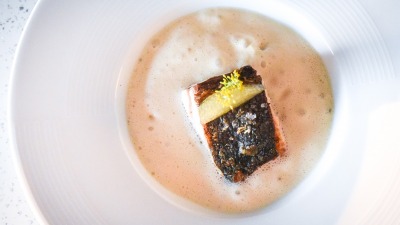 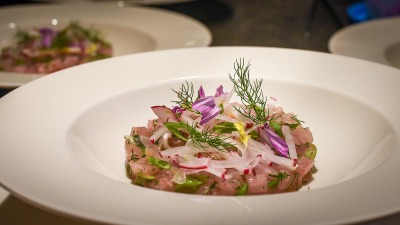 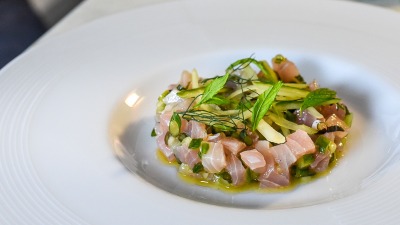