At the same time that i have finished my school the wall breaks down in both parts of Germany.

I went to a uncle in southern part of Germany and made my apprenticeship for over 3 years and finished as one of the best apprentice in that year.

First I started as the Souschef at 2 Michelin starred Vila Joya with chef Dieter Koschina and after one year I got the chance to start my first job as a headchef in 1 Michelin starred Restaurant Sao Gabriel.

I stayed there for almost 7 years and received each year the Michelin star.

After the worldwide financial crisis I move back to Germany to Berlin and was the headchef at Restaurant Vivaldi in the famous Schlosshotel im Grunewald.

After another year i moved to the island of Sylt and started as the headchef of the Restaurant KAI3 in the 5 star luxury Hotel Budersand Golf & Spa.

After one year we have received the Michelin star and have kept him till I left in January 2017.

In February 2017 I started as the headchef and culinary manager at the Restaurant N°4 in the Navigare NSbhotel in Buxtehude very close to Hamburg and on the entry to the famous Alte Land Region.

Passion, love, fun and my life !

Respect nature and products and keep it simple. You need to find outstanding products and maximize the taste - thats the secret 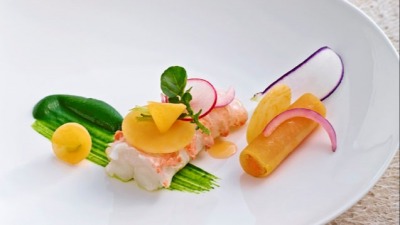 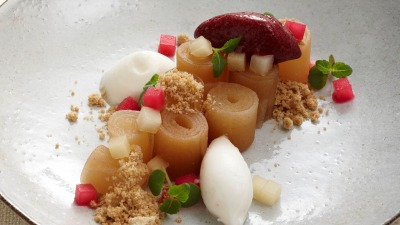 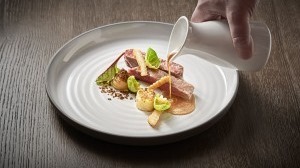