I believe culture, passion, and having a personal connection to the ingredients create the best food.

Raised in the city of New Orleans, I’ve been exposed to a multicultural food

the city is known for; it one of the only few places in the U.S. with a cuisine

unique to the area. Though my professional training came later in my career,

even leading kitchen lines that have seated over 200 covers a night. After

leading to my position as Sous Chef in multiple kitchens. In recent years I’ve

obtained unique training and experience which includes: completing a highly

coveted culinary internship in Rome, working in the resort/hotel industry in

Aspen/Snowmass, and most recently on Martha’s Vineyard as a Sous/Private

Chef for an exclusive clientele list. In between work, I travel

to experience, while living there, authentic food and culture around the world

different but unique from my own. I’ve spent time in places expanding to:

Australia, SE Asia, and extensively different regions of Italy. With over a decade

years of professional culinary experience, in and outside of the United States,

I've been able to develop and hone skills unique to most; bring a refreshing perspective to kitchens I work in.

My passion. What I do when I'm happy and to cheer myself up when I'm down. Sharing with others by teaching them or tasting my food is what cooking is.

My family's kitchen, working in restaurants before attending culinary school (Culinard) and earned an internship at American Academy in Rome.

A mixture of Emeril, Bourdain, Martha Stewart, and every bada** woman chef I've worked with over the years.

Making sure each ingredient in every dish plays an important role and always putting my heart into everything I cook.

Simply tell me what you're craving! I would love to create the perfect menu for your special occasion in Prague.

A longer stay in Prague? I'm available for holidays, on a daily basis, and so forth. Just let me know!

Because "sharing is caring". I would be happy to teach you all sorts of techniques and recipes in Prague.

Interactive or demonstrative, I can provide showcooking services all around Prague. 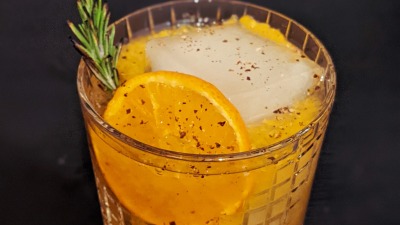 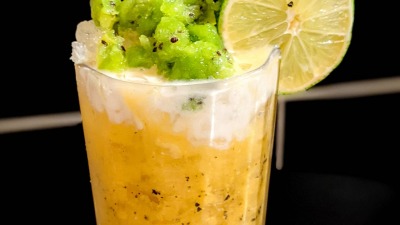 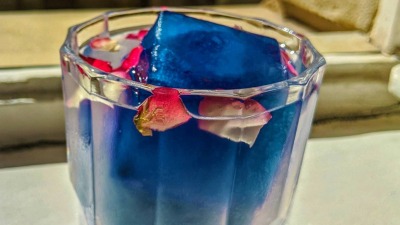 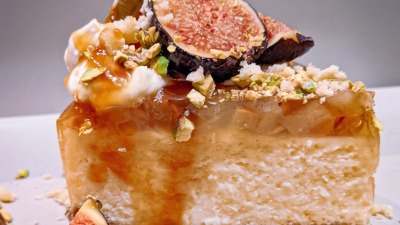 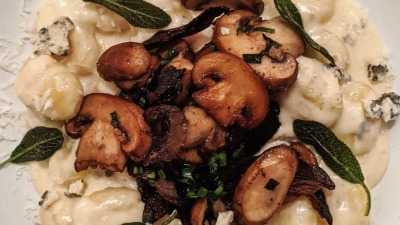 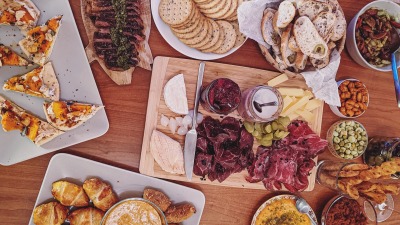 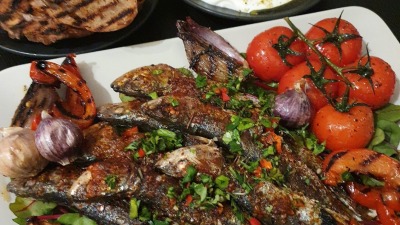 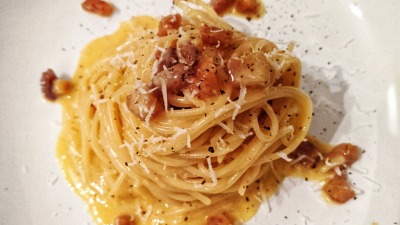 Book your experience with Chef Alexandria