Fadida comes from a family of chefs, both his parents are chefs.

Chef Charlie Fadida began his culinary career in 1993 and today he is the head Culinary Manager at ISS catering Israel as well as an advisor for Restaurants and Event's venues .In addition Chef Charlie Fadida is cooking for very high class Art and Concept Events such as for Ambassadors, celebrities and more.

Fadida arrived at ISS after a long successful career as Executive Chef at the Sheraton Tel Aviv Hotel between 2002 to 2016.

Fadida comes from a family of chefs, both his parents are chefs, as well as uncles and other relatives. Charlie has participated in various international culinary competitions bringing credit to himself, to the Sheraton Tel Aviv Hotel and to the State of Israel.

Fadida’s first competition took place at the age of 21 and was followed by a great honor to represent Israel in culinary competitions in Luxembourg, Malta, Cyprus, South Africa, Romania, Switzerland, Turkey, Germany, Greece, Russia and more. He adhered the competitiveness drive, consequently winning more than 12 gold medals, more than 60 medals from competitions and trophies and was elected twice by Israeli Chefs Association to serve as Israel captain Olympics World.

In Israel, he was chosen to cook for Bill Clinton- former president of the U.S.A when he visited Israel, as well as to cook in the famous special Gala Dinner honoring 3000 years for the city of Jerusalem.

One of the most fascinating projects that Fadida lead and participated in was "Cooking for Peace". This project was more than special because as it was a great challenge to interact four unique cuisines and Chefs: Muslim, Christian, Armenian and Jewish.

He is a well-known guest in the various cooking shows on the Israeli T.V as well as a valued guest in morning and evening talk shows, often representing new trends and culinary ideas. As well as his work as an executive chef, Charlie is also a consultant to various leading Israeli food companies, representing them in media campaigns for new products as well as cooking with their products and developing new products for their commercial lines.

Charlie presented the third season of his very successful TV show "Champions in the kitchen” on channel 10 of the Israeli T.V. In each episode Charlie hosts different Israeli sportsman and cooks with them healthy and creative meals.

Chef Charlie Fadida is also presenting on the Israel channel 10 and Food channel the first and second season of the TV show " Charlie in the Fish Kingdom " where he is travelling around the world exploring the " Fish Kingdom " such as in Israel , Greece , Cyprus , Malta and many more to come .

Fadida is very enthusiastic about his profession, and is dedicated to excellence even in ice curving known as his hobby.

Food for me is a whole world !

Creativity, the key to everything

I can do weddings, birthdays and corporate events in Tel Aviv-Yafo. You name it!

A longer stay in Tel Aviv-Yafo? I'm available for holidays, on a daily basis, and so forth. Just let me know!

Interactive or demonstrative, I can provide showcooking services all around Tel Aviv-Yafo.

Trust me as a culinary consultant to help you with your concept in Tel Aviv-Yafo. 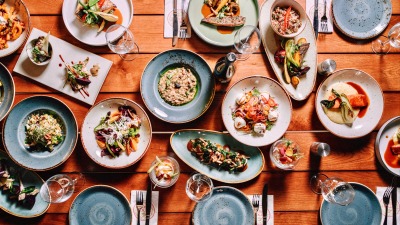 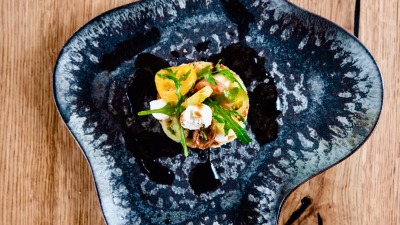 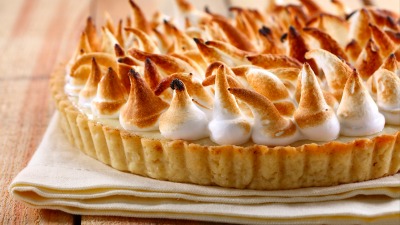 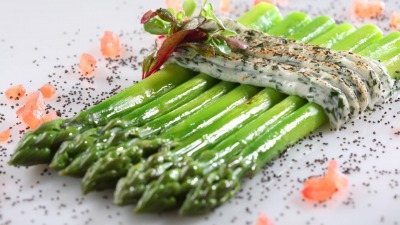 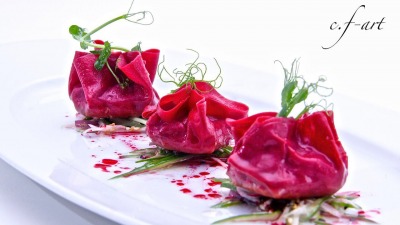 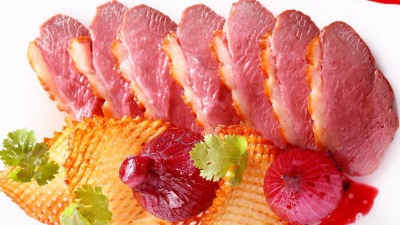 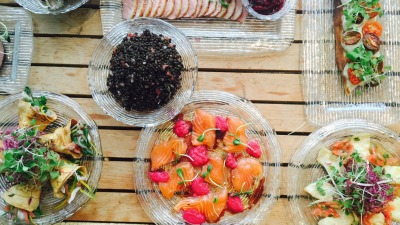 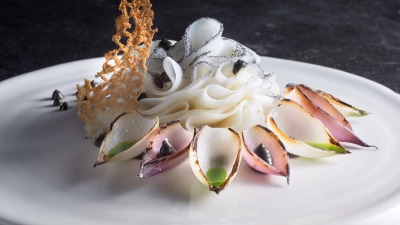