passionate about my cuisine

Executive chef & in charge of all F&B of the Legacy hotel chain in Jerusalem, Nazareth & Haifa

Worked in previous major chain hotels and leading hotels in the world and the latest position was as an Executive Chef of the Intercontinental Hotel & Resort in Jericho.

Member of the prestigious CHAINE DE ROTISSEURS professionals in the world.

Part of the Chefs for Peace team that cooks all around the world to promote peace in the region.

Participated in many culinary competitions around the world and just recently May 2013 winner of two medals (silver & bronze) in the live cooking western style themed main courses in the Ultimate Chef Challenge that took place in Thailand.

September 2012 participated in the IVLP program in USA under the US department of state in the CULINARY DIPLOMACY PROGRAM under The first lady initiative Michele Obama.

Winner of a silver medal in the individual competition and the bronze medal in the team category in Turkey Istanbul in the 10th gastronomy festival 2012.

Winner of the gold medal in the individual category at the 2010 Villeroy and Bosch Culinary World Cup in Luxembourg.

Winner of three gold medals and the golden cup in Romania, Bucharest open air cooking competition that took place in may 2010.

cooking is my passion

I can create a menu based on your preferences to enjoy in the comfort of your home in Jerusalem. Simply tell me what you're craving!

I can provide catering services in Jerusalem for weddings, birthdays, corporate events and more.

Enjoy the services of a private chef during your holidays in Jerusalem.

Choose this option for a private cooking class in Jerusalem and I will put together a tailor-made cooking lesson for you. 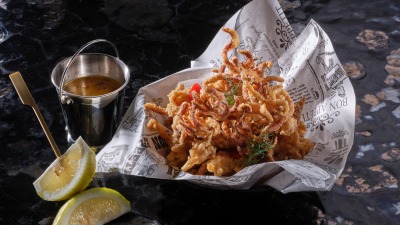 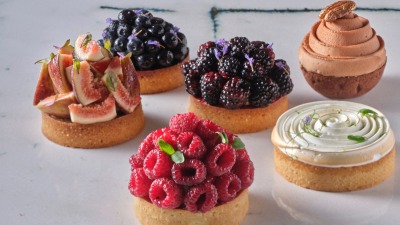 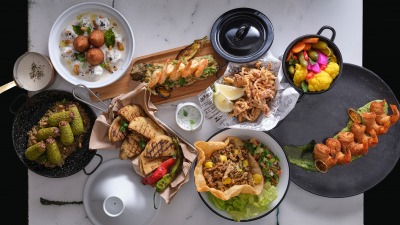 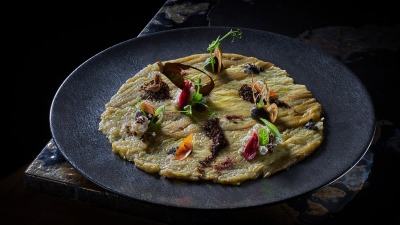 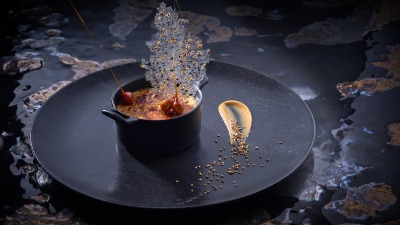 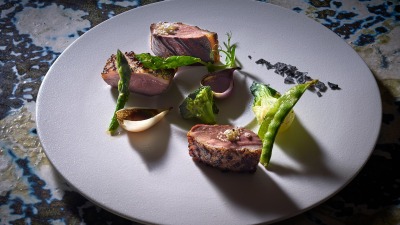 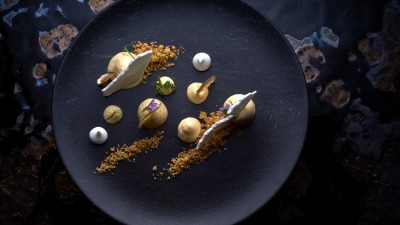