At age of 14 he started the Culinary & Management school I.P.S.A.R. In Villa S. Maria, Abruzzo, Italy.

At 21 opened his own restaurant “Parco della Majella” in Italy

At 26 opened as Consultant 3 restaurants in Rome

At 28 in Switzerland, Head Chef awarded with first 1* Michelin Star

At 33 Head Chef for Shangri-La Jing ’an Shanghai

always have fun.. and fun..

Simply tell me what you're craving! I would love to create the perfect menu for your special occasion in Shanghai.

I can do weddings, birthdays and corporate events in Shanghai. You name it!

Interactive or demonstrative, I can provide showcooking services all around Shanghai.

Trust me as a culinary consultant to help you with your concept in Shanghai. 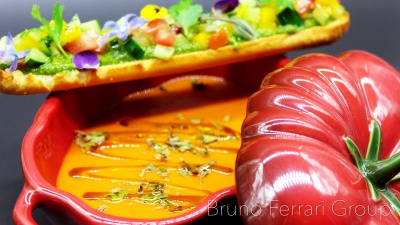 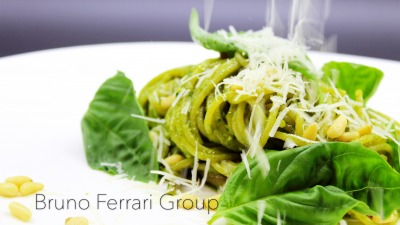 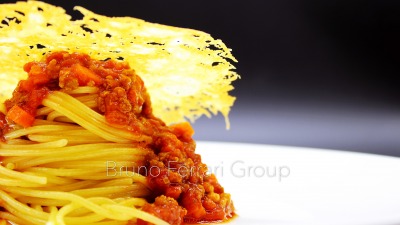 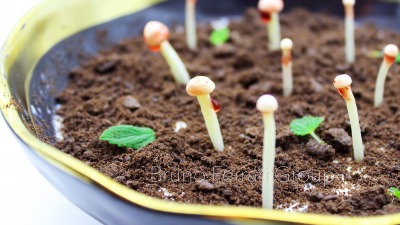 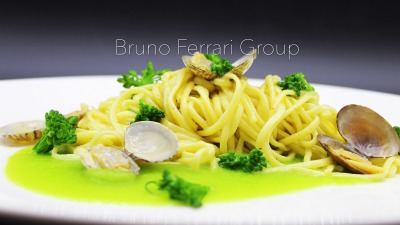 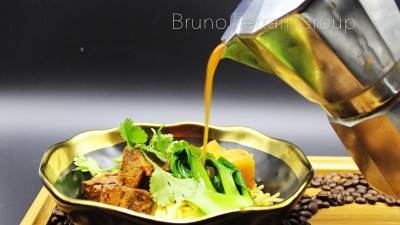 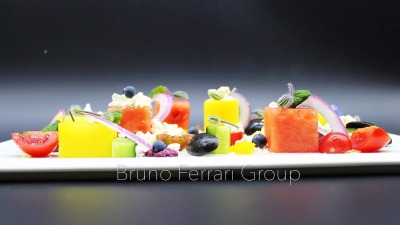 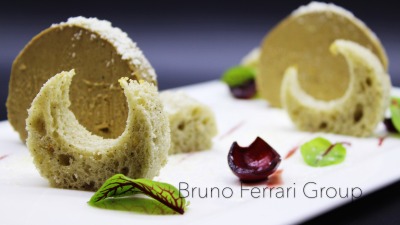 Book your experience with Chef Bruno