I love to leave an experience that is not easily forgotten in the taste buds of my guests.

As an undergraduate of law in the Republic of Benin, I launched a breakfast business popularly known as Ben’s Toast which mainly focused on toast bread, which subsequently metamorphosed into Ben’s Cuisine with a wide range of options.

After the completion of my degree in the Republic of Benin, I decided to venture into the culinary business full time, as my goal was to become a professional chef.

I got my first job in 2017 to work as a kitchen assistant at Kots Catering Nigeria limited where I learned the art of cooking as a profession and also helped out in instructing at Hospitality Institute a culinary school owned by the Company.

I further went on to work at Craft Gourmet by Lou Baker, the prestigious Eko Hotel and suites, and MaaMee foods limited a commercial kitchen where I worked before going to further my training as a Chef.

I worked as a freelance chef with notable Nigerian Chefs with the likes of Chef Fregz both in Nigeria and the UAE, Chef Benedict, Chef Miyonse, and many more.

I have appeared on the popular Television Continental Show, Wake up Nigeria where he cooks for popular Nigeria’s Stand up Comedian Justice Nuagbe popularly known as Ushbebe, the world acclaimed first female talking drummer Aralola Olumuyiwa popularly known as Ara, and many more.

My influence is from my mother’s enthusiasm towards the art of cooking, and notable Chefs like Chef Raphael Duntoye, Chef Fregz, Thomas Keller, Gordon Ramsay, Massimo Bottura, and Chef Stone.

In my quest to be a world-renown chef i obtained a professional certificate in Hazard Analysis & Critical Control Points (HACCP) Level 2 and Level 2 Award in Food Safety certificate in food safety management from the  London Training professional center, Lagos and he is a holds a Diploma in cuisine from the prestigious Red Dish Chronicles Culinary School.

I have since worked as a Private Chef leaving my Clients and guest with an unforgettable experience.

For me, Cooking is a lifestyle that is to be lived to its fullest.

I'm a Protege of Chef Stone. These two have shaped my culinary journey.

Paying attention to detail and executing all ingredients with the right cooking techniques.

I can create a menu based on your preferences to enjoy in the comfort of your home in Dubai. Simply tell me what you're craving!

Interactive or demonstrative, I can provide showcooking services in Dubai.

Hire me as a culinary consultant in Dubai to help you with your restaurant. 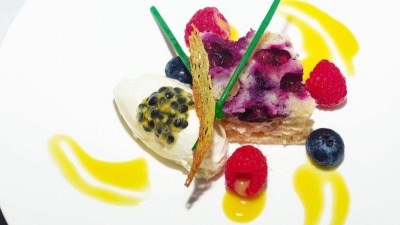 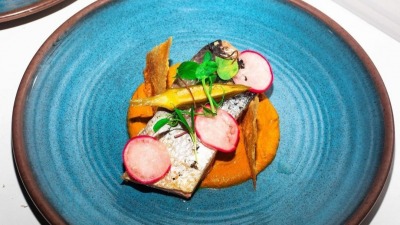 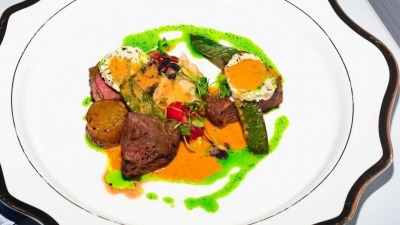