Always happy and grateful to be able to work with what I love the most.

My name is Roberta Manoela, Spanish descendant, born in São Paulo, graduated in Business Administration and Oriental cuisine, natural cuisine in love with, married to a carioca and mother of a little caiçara born in Paraty-RJ … lol

At a time when they were not organic food so valued, I had the opportunity from an early age to use fresh produce harvested from the family vegetable gardens.

I lived in several cities and one of them had a very large Japanese community, where I had my first contact, literally, with true Oriental cuisine.

I worked in various industries, including in the area of Information Technology in São Paulo-SP, at a frantic pace, typical of large urban centers.

In 2009 I took courage and dropped everything, including smoking that accompanied me since 13 years to realize my dream was to work with food. I opened the first Oriental Food Delivery Mambucaba Park in Angra dos Reis-RJ, was a fantastic experience that marked the site of the culture that still, for the most part, did not consume Japanese delicacies. For convenience of baptized DiskJapa Delivery.

In view of the requests, developed improved recipes Chinese cuisine adapted to our climate, taste and transport conditions, since the thermal boxes were in danger of over-cook (overcook) and fortunately the Yakissoba eventually became our trademark.

In 2011 another big step, inaugurated the main avenue of Paraty-RJ a small restaurant, keeping the Delivery.

Unexpectedly, the demand was so great that many times, after 21h we could not get more new orders, due to the large amount of customers in the restaurant and delivery.

In 2014 I moved to a bigger place, in the Historic Center of Paraty, which was very cozy and it really was my greatest achievement as a person and as a professional, for that was when it really gained greater visibility, both local authorities and the major media, such as O Globo newspaper, printed guides and online, Sebrae, Convention and Visitors Bureau, Gastronomic Poles, Team Folha de São Paulo and other participants of the editions of FLIP (Paraty International Literary Festival), pro-oil program, local newspapers, among others.

I decided to work as a Personal Chef that really is what I love to do and also as a chef in a small local restaurant and can thus devote more time to my most precious project, my family.

Now that we know each other’s time for fun, talk about your gastronomic project, I will be happy to run, improve or teach your favorite recipes, every opportunity in the kitchen is unique. Enjoy!

... everything, work, home, family, friends. Cook is the best way to enjoy a good company and share love.

... just before I started to talk, my family always had farms and I was always very attached to the farm things and I always loved to do it.

Despite having training in seafood, natural and oriental food, I do not have a definite model, the kitchen learn something new very often.

It's not really a secret, but having the opportunity to personally pick or harvest the raw material can really be decisive.

I can create a menu based on your preferences to enjoy in the comfort of your home in Angra dos Reis. Simply tell me what you're craving!

I can provide catering services in Angra dos Reis for weddings, birthdays, corporate events and more.

Choose this option for a private cooking class in Angra dos Reis and I will put together a tailor-made cooking lesson for you.

Hire me as a culinary consultant in Angra dos Reis to help you with your restaurant. 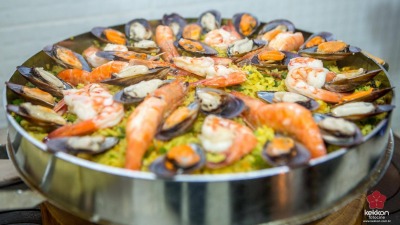 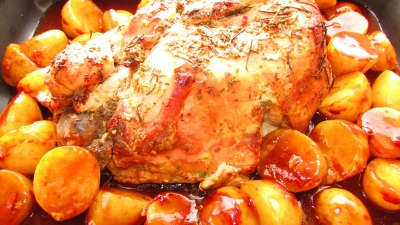 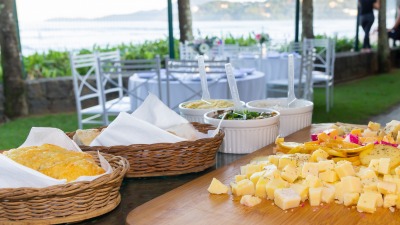 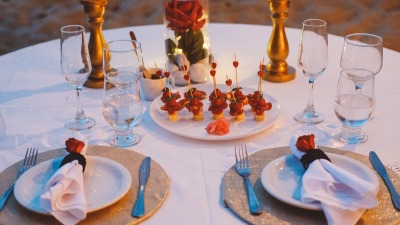 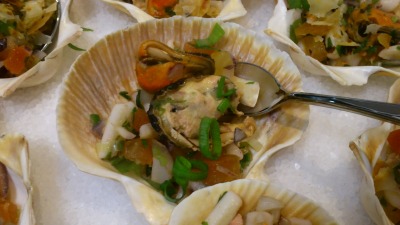