Passionate Chef, I seek perfection in every dish''

My name is Joseph Hodge, Owner/Manager and Founder of Hodges Catering Services, Was born and raised on the beautiful Caribbean Island of Anguilla. Chef Joe or Chef Hodge, as he is commonly known as, an individual that constantly strives to learn and excel in the culinary industry with a passion for culinary arts and a believer in providing superior professional services. Along with extensive restaurant experience, Innovative, hardworking and entrepreneurial chef, with over 12 years’ experience in corporate food service. Proven track record for preparing great cuisine that entices customers and leaves them wanting more. A confident professional and a successful chef who possesses a demonstrated ability to exceed goals and expectations, a strong team leader with the necessary talent to create a stimulating, positive and energetic work atmosphere.

As a Private, Personal & Catering Chef, Mr. Hodge can easily adapt to different diets and personal preferences, especially considering his wide breath of culinary styles. he enjoy the challenge of creating menus for various events such as entertaining events and can handle everything from a multi-course formal dinner party to lavish fundraisers for such amount expected, not to mention the casual get-together for friends and family. In the end, his greatest reward comes from knowing his clients/guest to receive the best possible service and meals that exceed their expectations regardless of the setting.

He expressed his love for the kitchen at a very young age and often argued with his mom to assist her in the kitchen at home. He had a passion for cooking and decided from then, he wanted to be one of Anguilla’s finest Chef. During his five years at the Albena-Lake Hodge Comprehensive School, he paid keen attention to three particular subjects. These subjects were: Hotel Management, Food & Nutrition and Hotel Trades. With his interest in culinary arts, he faithfully attended these class sessions and to his recollection, he took part in all the practical sessions - he never missed one.

After completing high school exams in 2008, he attended a workshop which prepared him for the job-training program that included a 4-week attachment as a Line Cook at Cap Juluca Hotel presently known as the Belmond Cap Juluca Hotel. This training was an eye-opener for him, he was now determined more than ever to accomplish his dream. As a follow-up, In December 2008 he applied for a permanent position as Line Cook, but unfortunately that position was not available. He opted for the only available position he could get at the time as a Dish Washer. He stuck to his dream and truly believed that once he had his foot in the door he could get where he really wanted to be. Soon enough, he was assisting Line cooks during their prep work. In 2009, he was promoted to a Line Cook position in the “Garde Manger” section. He said, ‘’here is where my passion for food preparation will be displayed and I’ll love every minute of it”.

Few months after he was promoted to Junior Chef and also to work on the Hot Line, then was chosen as the Junior Chef on the Anguilla Culinary Team to compete in the “Taste of the Caribbean Competition” in 2010. The team didn’t participate in the 2010 competition, but in 2011 and 2012 I did participate in the competition in Miami Florida and holding an award of two Silver and one Bronze Medals.

Although this learning experience offered a wealth of knowledge, he desire to broaden his knowledge in culinary industry as a stepping stone to launching his own business. He started working in various villas on the island, also in Sint Maarten and Saint Martin due to a family friend that manage private homes. He also provides catering services to the Anguillan society. After gaining some popularity in August 2014, he embarked on registering his business as a caterer and became a young entrepreneur by owning his own catering company, that was previously named Big & Better Private Catering Services which eventually grew into a business that is now Hodges Catering Services; catering to All Needs! Breakfast, Lunch, Dinner (Private Villas/Homes, Gourmet Meal Prep, Social/Corporate Events, Private Yachts/Jets, Traveling Chef). In March 2016, he made the bold decision to resign from the hotel and endeavored to continue to maximize his potential focus on growing and expanding his business dreams.

My passion and my motivation to improve the World throughout it

A very young age, although I was self-taught, i started working at Cap Juluca/Belmond Cap Juluca where my passion for food preparation was displayed

Simply tell me what you're craving! I would love to create the perfect menu for your special occasion in The Valley.

I can do weddings, birthdays and corporate events in The Valley. You name it!

A longer stay in The Valley? I'm available for holidays, on a daily basis, and so forth. Just let me know!

Because "sharing is caring". I would be happy to teach you all sorts of techniques and recipes in The Valley. 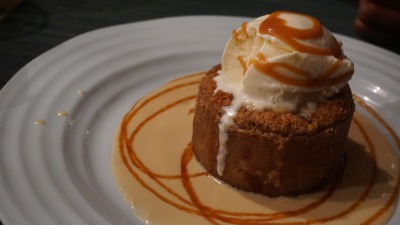 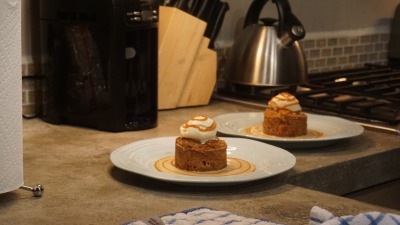 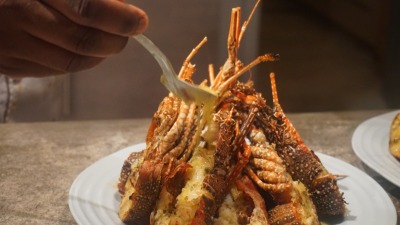 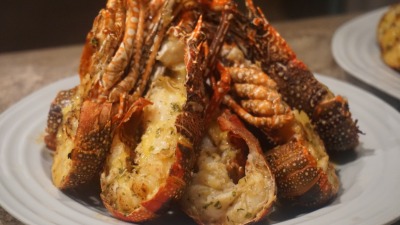 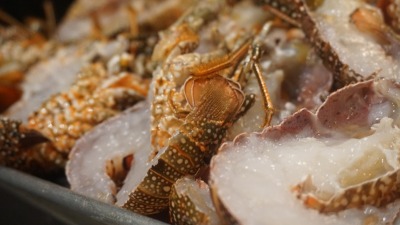 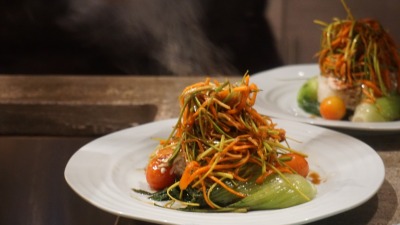 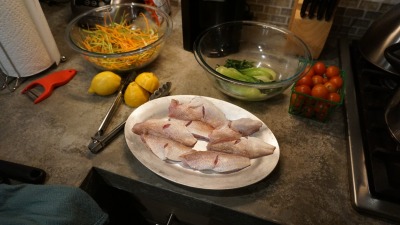 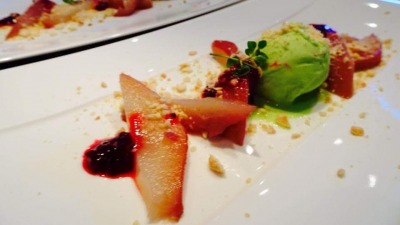 Book your experience with Chef Joseph