Born in Tokyo, raised in LA and got stuck in Mexico. After finishing college in LA, I returned to my roots in Tokyo to find out what I really wanted out of life. There I first started working as a dishwasher in a restaurant until I found my way into the kitchen.

One day my current boss asked me if I wasn't interested in starting an apprenticeship as a cook because he knows a chef in a restaurant in Yokahama, that he could contact me with. Since I had nothing to eat at the time, I agreed and started my training as a chef. The apprenticeship was not easy, it almost had military features, but, as I can say today, this education gave me the essence of my way of working today.

I spent two years learning to use a knife until they took me to the sushi bar, where I was only allowed to watch for six months until they let me do my first roles. After a year of good observation, I taught myself how to make makis, sashimis and nigiris. Because in Japan nobody teaches you anything, you have to watch and learn how to do it yourself. After six years of education I found myself in the position called HANA-ITA, the top position of a sushi bar.

That was the point in my life when I decided to devote myself to cooking.

In the following four years I opened two restaurants in Japan for two years each. A traditional Japanese and one in a DOGO, which focused on real Japanese organic food for the gym clients.

In 2011 I went back to LA to check out the Japanese cooking culture in America. So I started working in really traditional Japanese restaurants like KAMON, MARU, MAKO, which has been there for more than 20 years. It quickly became clear that my skills were better than theirs, so they immediately put me on as HANA-ITA in all of these restaurants. My skills were quickly reflected in the number of visitors.

I didn't learn much during that time. Nevertheless, it was a key moment for me because I came into contact with a different eating culture. This broadened my horizons as I suddenly experimented with Japanese food and regional ingredients.

At this time I met a guy who was a frequent client in the restaurants I was working at. Once he asked me what I want to do with my life, and I had the idea of opening small sushi places all over the world. One day this guy called me and offered me to come to me Mexico to cook as an invited chef for the pop up of Maximo Bistro. During the ten-day event, I was introduced to the best Japanese chefs and restaurants. We also analyzed the market and its competitors to see what we can do in CDMX. What I found out showed me: I can do better. So we looked for a small place to open up a restaurant. In 2013 we opened ROKAI, a very small restaurant whose concept was based on OMAKASE - Chefs choice. Every day we had a different menu, different products, flavors and techniques. It was a huge success,

In 2016, when BLANCO COLIMA opened, I started there as an executive chef at BELFRONT, the cold bar in the restaurant. There I worked with the chefs Cesar de la Para and Victor Zarate on a Japanese-Mexican concept for six month. After the project was over, I became a partner and executive chef of the ZOKU restaurant, where we offered Japanese food as well as ramen and Robata grill. After I got out of this project in 2018, I was invited to various events in Mexico, Panama and Columbia, e.g. International Chef Festival Puerto Vallarta, Chef Festival Sonora and Porsche, before starting as an consulting at DEIGO. In 2019 AZULIK (Tulum) hired me as an executive Chef for the Tseen Ja restaurant for a year. Meanwhile I was working on the project of SAN TO, a handroll bar in CDMX, which opened his doors in January 2020.

The research for the best ingredients, flavors and techniques to put a smile on my guests face. Your smile makes me smile.

I started my cooking training in a restaurant in Yokohama (Tokio) . A hard school which gave me the the essence of my way of working today.

Passion. if you have a passion, the food can translate who you are. Cleanliness, respect & a good relationship with the providers is the base.

I can create a menu based on your preferences to enjoy in the comfort of your home in México D.F.. Simply tell me what you're craving!

I can provide catering services in México D.F. for weddings, birthdays, corporate events and more.

Choose this option for a private cooking class in México D.F. and I will put together a tailor-made cooking lesson for you.

Hire me as a culinary consultant in México D.F. to help you with your restaurant. 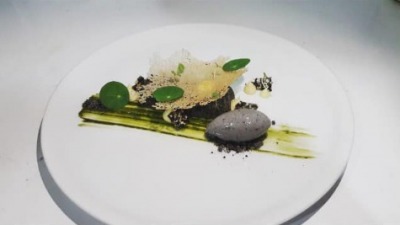 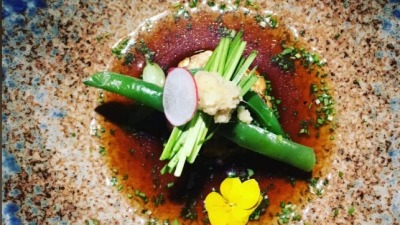 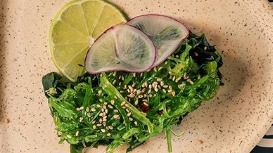 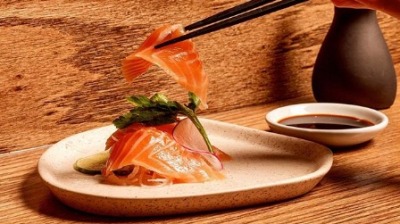 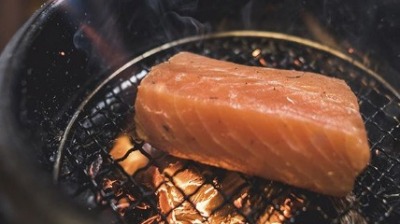 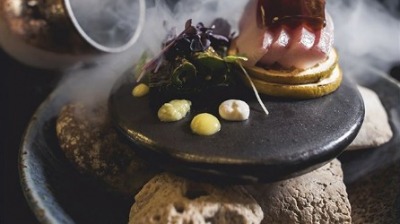 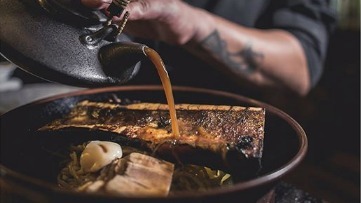 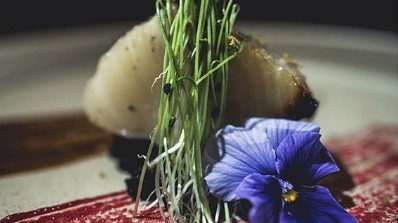