I am a professional with 10+ years of experience. I started cooking at a very young age at home with my family, since then I have been cooking.

Professionaly I started at 15 years old, cooking my way up in Forteleza-CE in a variety of restaurants from sea food theme restaurants, french bistrot, italian cantine and brazilian traditional food. After aquiring some experience I decided that I needed to perfect myself and have a more formal learning.

I studied Culinary Arts at the prestigious Insitute of Culinary Education in New York City. During my stay at the Big Apple I worked with many great chefs and learned from the best, also I participated in a cooking contest where I was awarded with first place and as a prize I was granted a scholarship to study in Italy for a Master`s degree in italian cuisine. There I perfected my craft and learned more about the italian culture, wines, cheese making and much more.

After those experiences I was called to work for a season at a fine dining restaurant in the Caribbean, in St. Lucia island

Returning to Brazil I worked as a Chef in the region of Campinas-SP and then as an Executive Chef at a 5 star hotel in São Roque-SP.

In 2016 I participated in MasterChef Professionals, being recognized as one of the strongest contestants of the competition with an exemplar partipation.

Since then I have been working privately as a consultant to restaurants and doing private dinners and events.

Where I find my peace inside of the chaos, where I express myself

I learned to cook both with my family and in culinary school, after that was only a matter of refining

I have a few role models, but mainly Massimo Botura

Get the best out of every ingredient I use

I can create a menu based on your preferences to enjoy in the comfort of your home in Sorocaba. Simply tell me what you're craving!

Enjoy the services of a private chef during your holidays in Sorocaba.

Interactive or demonstrative, I can provide showcooking services in Sorocaba.

Hire me as a culinary consultant in Sorocaba to help you with your restaurant. 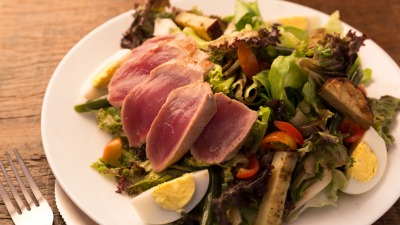 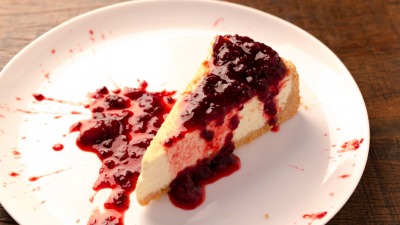 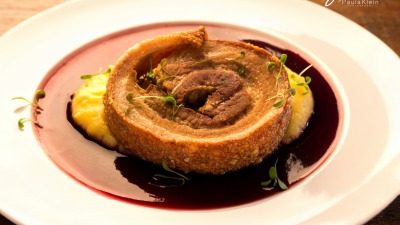 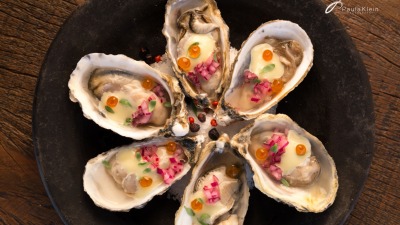 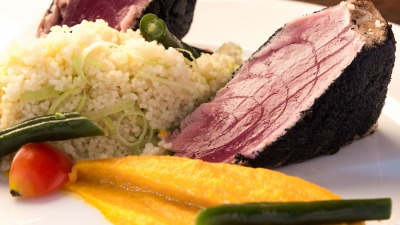 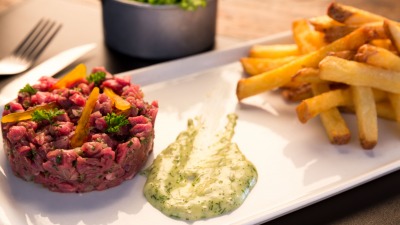 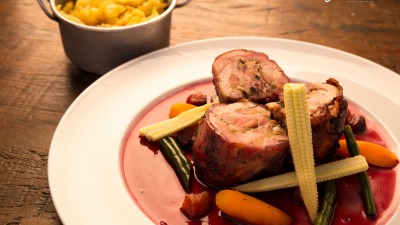 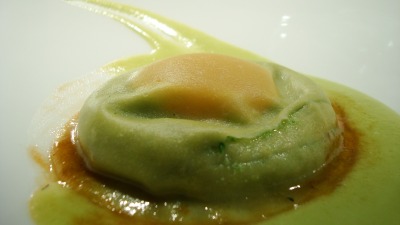