This Christmas surprise your loved ones with a Private Chef

How does it work?

We cook in your home 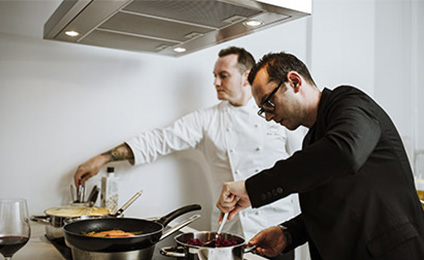 We serve each dish 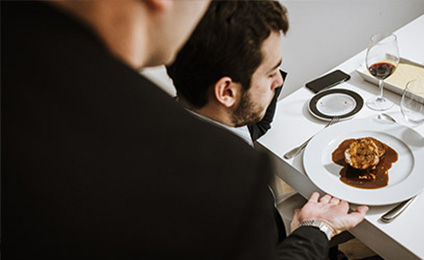 We clean up before leaving 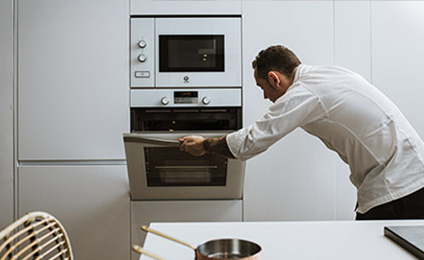 Would you like to have a Private Chef service in Boynton Beach?

Turn your house into a restaurant with a Private Chef who will prepare dinner in your kitchen. You will be able to personalize every detail. You can choose what you want to eat and when do you want to eat it. Our Private Chefs in Boynton Beach will analyze your request and send you their proposals, adapting it to your needs. On the day of the service, the Chef will buy the ingredients, cook them at home, carry out the table service and clean up before leaving, so that you can relax and enjoy it! 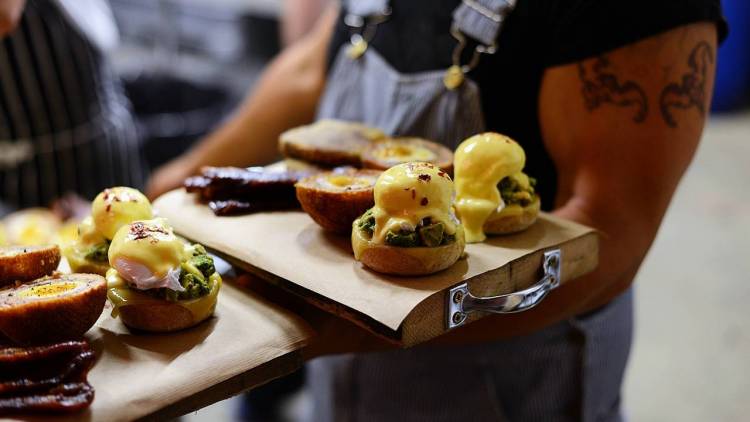 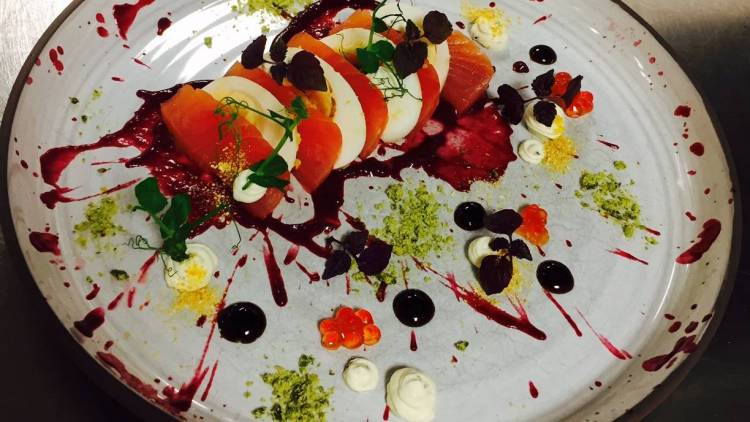 An innovative and new dining experience!

Taking the finest restaurant home is now possible! and the best of all, a tailored menu just to fit your culinary preferences. Our chefs are trained in the best hospitality schools and kitchens around the country, and they will take care of everything. Just give us an idea of what do you want to have and our chefs will send you a proposal that will exceed your expectations.

Haute cuisine in the comfort of your home

Fancy trying something new in Boynton Beach? We have just the thing!

Make your own house feel like the best restaurant ever! everything begins by requesting a service through our website, then our chefs will send you a proposal especially for you and your guests. When the day comes, the chef will buy the ingredients needed, prepare and serve everything, and do the clean up at the end so you just have to relax! 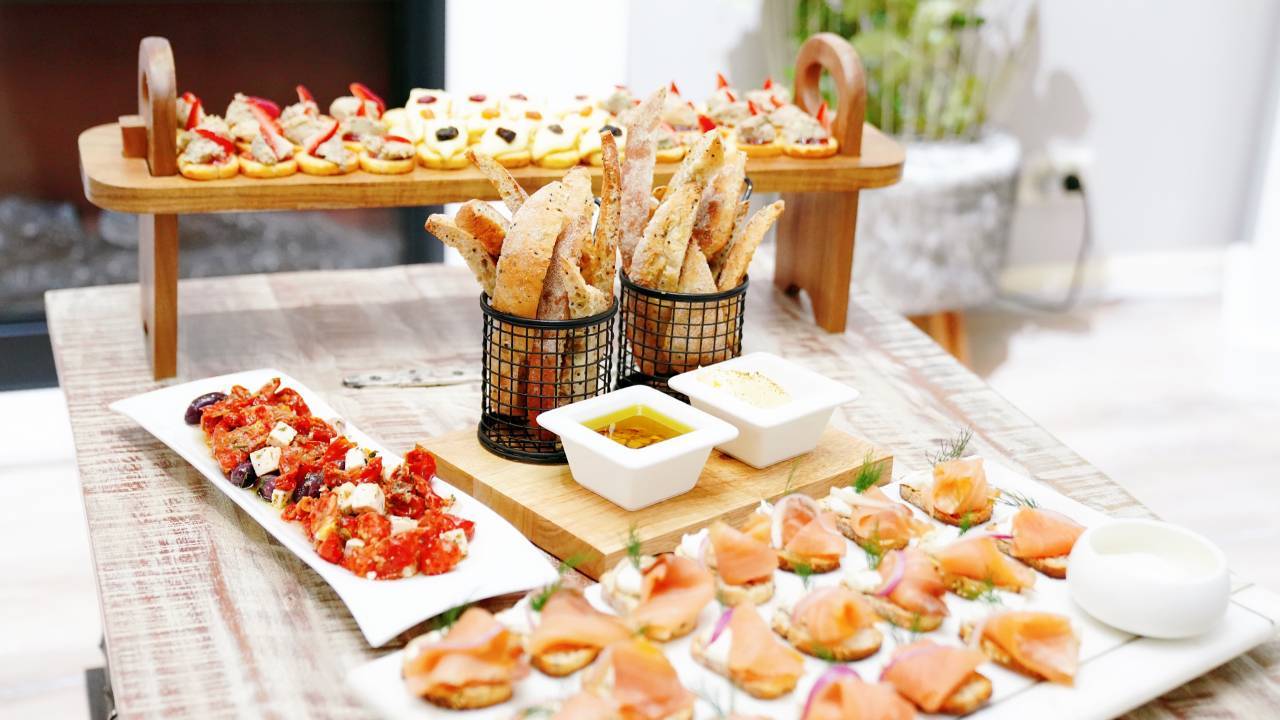 More than 80,000 people have already enjoyed the experience

It was an overall bad experience. First of all you charged us for one extra adult and as today you have not made the refund.The chef thought the oven didn't work, but I used it that morning and kept using it for the rest of the days we had left without any problems. So she went outside to begin cooking in the grill but, she went to her house for a gas tank because she told us that there wasn't one, but when your guys came to see the oven told her the gas was connected directly to the house (she should have seen that) and that the oven was working fine. I think she didn't know how to use it. We ended up having dinner at 12am, with burned buns. The food was ok, but I told Nathan that we wanted brownies for dessert and she ONLY arrived with 3 small lemon desserts. We were 9 people!!! So we ended up splitting it, anyway it was not that good at all. But We paid for everyone's dessert! We had booked breakfast another day at 9:30 and she was the one that told us that she couldn't do it, that the other client move the time to 8:15am. I confirmed the service twice with luxury retreats. I thought we as clients could not move the hour scheduled. Anyways we were not happy at all. And in top of all we are waiting for the breakfast refund.

You can not enjoy it more. Excellent food, chef's treatment unbeatable. And very high level of elaboration.

I called Elena for an event to celebrate my wife's birthday and everything went great! 100% success!

Finally, a plan other than just going out to the same old restaurants. A uniquely original experience, we are already thinking of when to have the next one.

We celebrated the birthday of my wife by organizing a diner with a dozen of friends at home and Kelton was our Chef for this event. We really enjoyed the experience ! First, it was very easy to communicate with him and the menu we discussed beforehand was exactly in line with what we expected. Together with his assistant they have perfectly managed the diner: perfect timing, excellent and creative food, good wine pairing, professional attitude (punctuality, description of every courses, cleaning) but relax enough to create a warm atmosphere... Really great ! Altogether, I'd definitively recommend Kelton

Philippe is extremely professional and experienced. His food was amazing with authentic products. Highly recommended!

Our food was absolutely delicious! Was an enjoyable afternoon and kitchen left spotless! Thank you

Take a Chef sevices in other nearby cities

Cities where you can enjoy a Private Chef

Private Chef delivery in other countries

Copyright © 2017 Take a Chef. All rights reserved. Our Chefs